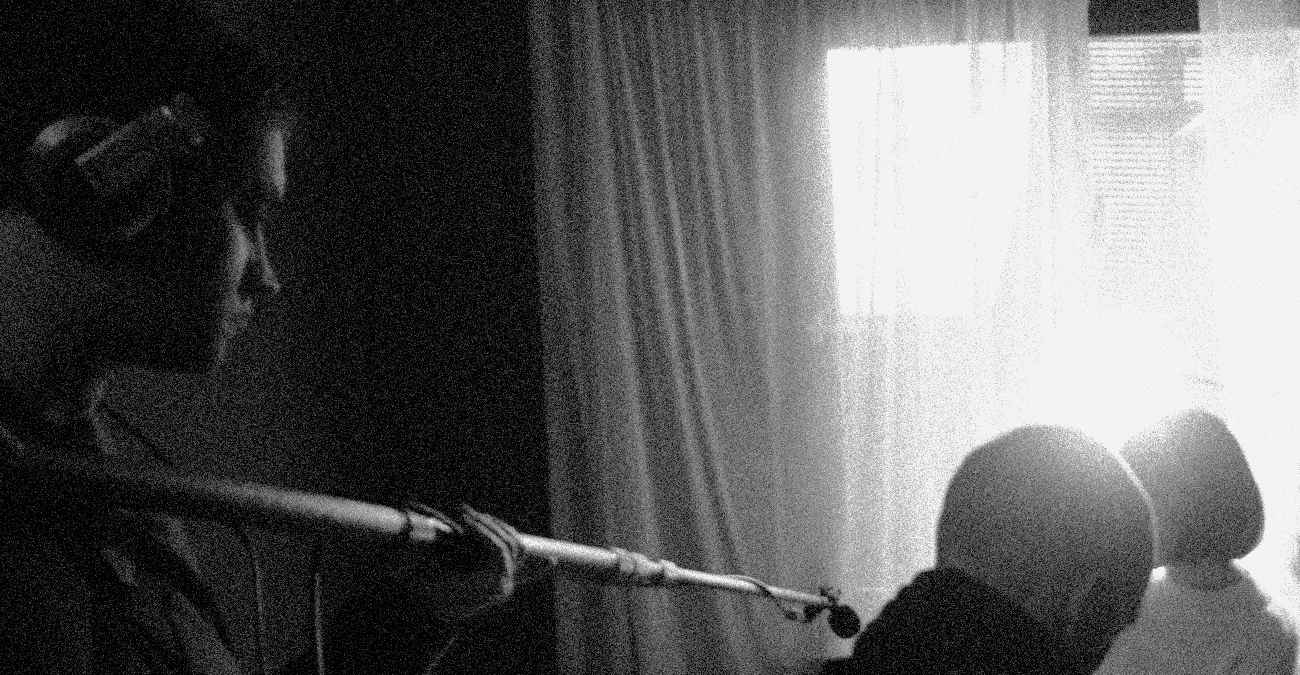 Guy Fixsen is a London-based Composer / Sound Engineer / Music Producer / Musician. Best-known for his work with leftfield rock bands My Bloody Valentine, Stereolab and The Pixies, and for forming the electronica-pop/post-rock band Laika with which he made 4 studio albums on Beggars Banquet Records, touring with the likes of Radiohead and Tricky. In recent years, he has added fresh challenges in the world of film, working variously as Sound Designer, Composer and Recordist on several shorts and features. His feature "Papagajka", which he Composed, Sound Designed, Recorded and Co-Produced was premiered at South by Southwest Film Festival 2016.